The Meow Post Daily Cat Blog
Home Adorable A Brave Cat Rescues His Human from Bullies in a Beautiful Story...

Ethan Fenton, a five-year-old boy, was playing nicely with his brother when some bullies decided to provoke them. One of the bigger bullies even went to the extent of shoving Ethan to the ground.

Just as Ethan’s mother, Sarah, was just about to step in, a cat hero stepped into the young boy’s rescue. The cat struck on one of the bullies’ chest. The bullies were sent running and weeping. Smudge, Ethan’s cat, was the hero. 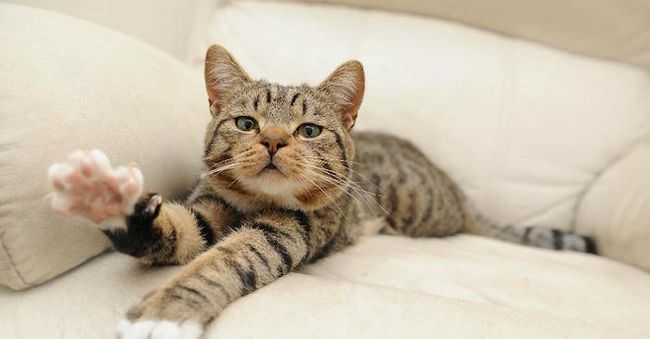 The bullying incident started when the bullies shouted Ethan’s name but Ethan ignored them. One of them got angry and pushed Ethan over. After Smudge saw his owner pushed to the ground, he got angry. 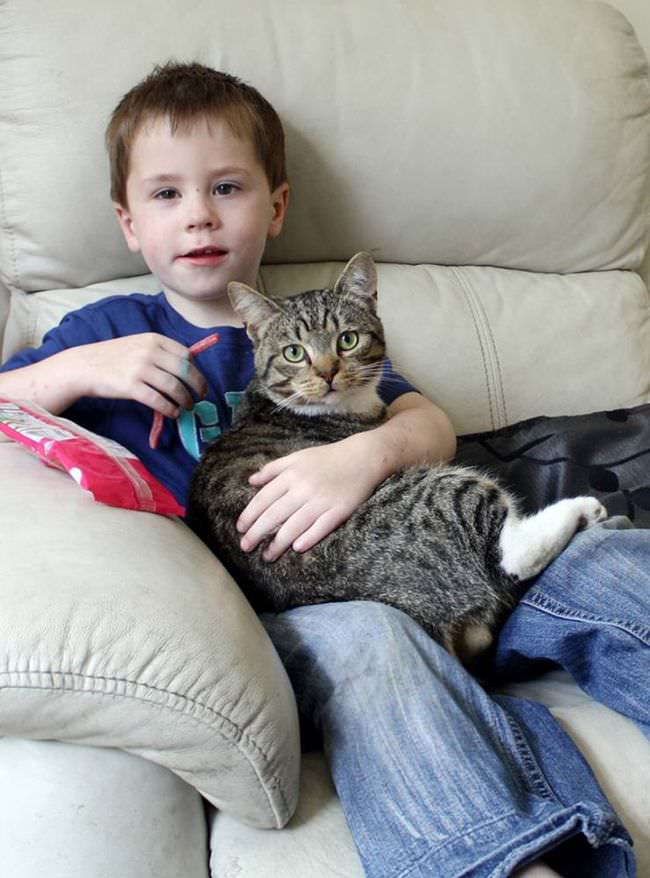 He was underneath a car when these boys were bullying Ethan. He rushed from where he was and hit one of the boys. Ethan and his mother were very grateful to Smudge for standing up to Ethan and saving him. 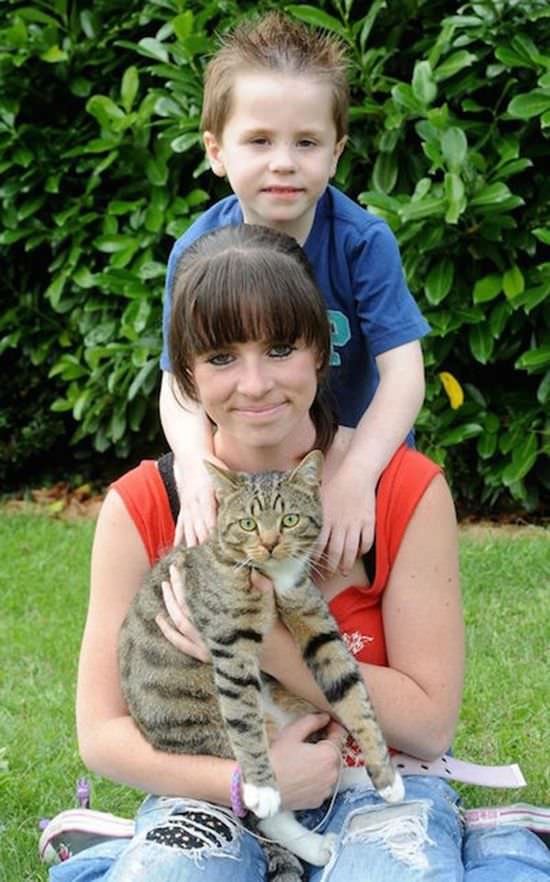 Sarah said that although Smudge had never done anything like that, it was a brilliant and brave act for him to step up and look out for Ethan. Ever since the bullying incident happened, Smudge has been sleeping outside his bedroom to keep guard. Most people usually think that only dogs are protective of their owners. 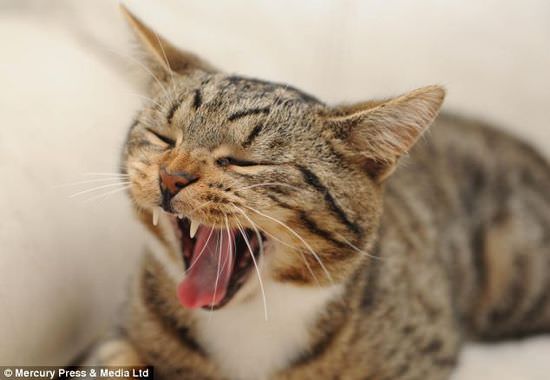 Smudge proved that even cats can protect you. This is because although your cat may see you as its superior, it still considers you to be its friend. So your cat might help you when you are in need. Love this story? Share it and read our next item here.