The Meow Post Daily Cat Blog
Home Adorable A Cat Adopts an Orphaned Kitten and Comforts Him in the Most...

An animal rescuer by the name Moonglade Rose rescued a distressed kitten in early October. The kitten needed immediate medical attention. When Moonglade took Opie, the rescued kitten to her home, she was worried about how Andy, her cat, would treat this young furry visitor.

The relationship between these two cats is truly beautiful and something we won’t soon forget!!! 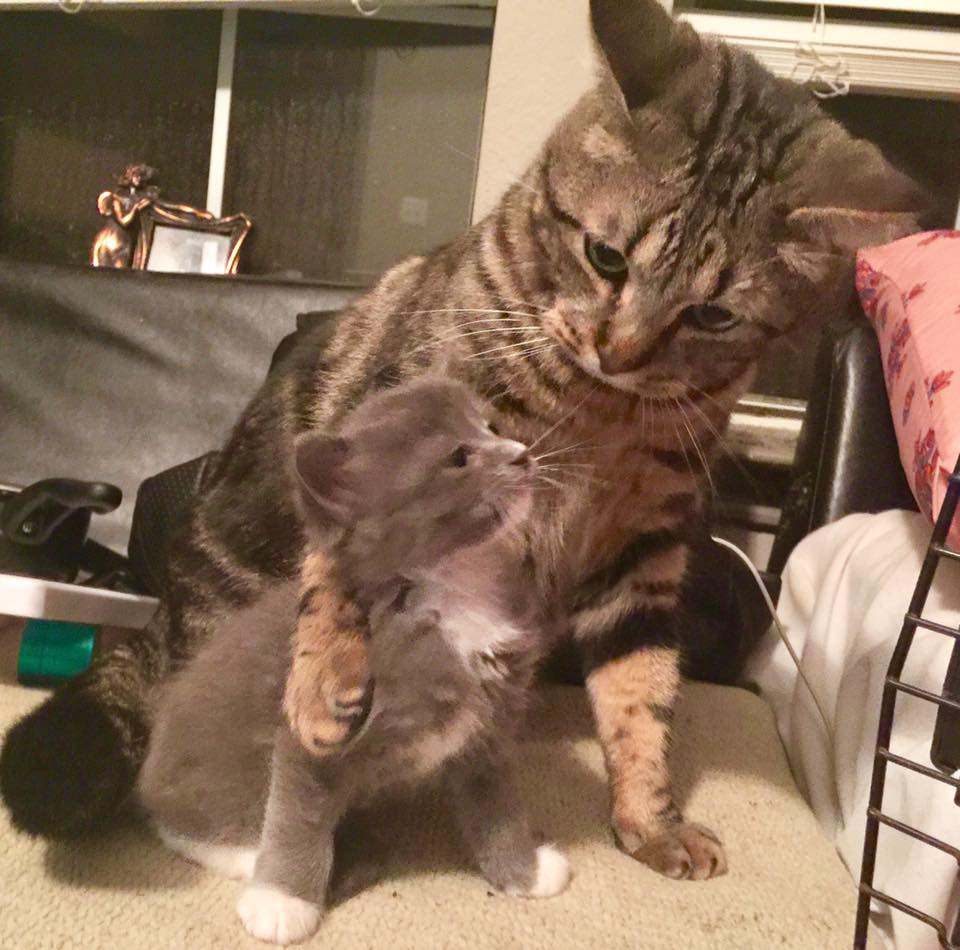 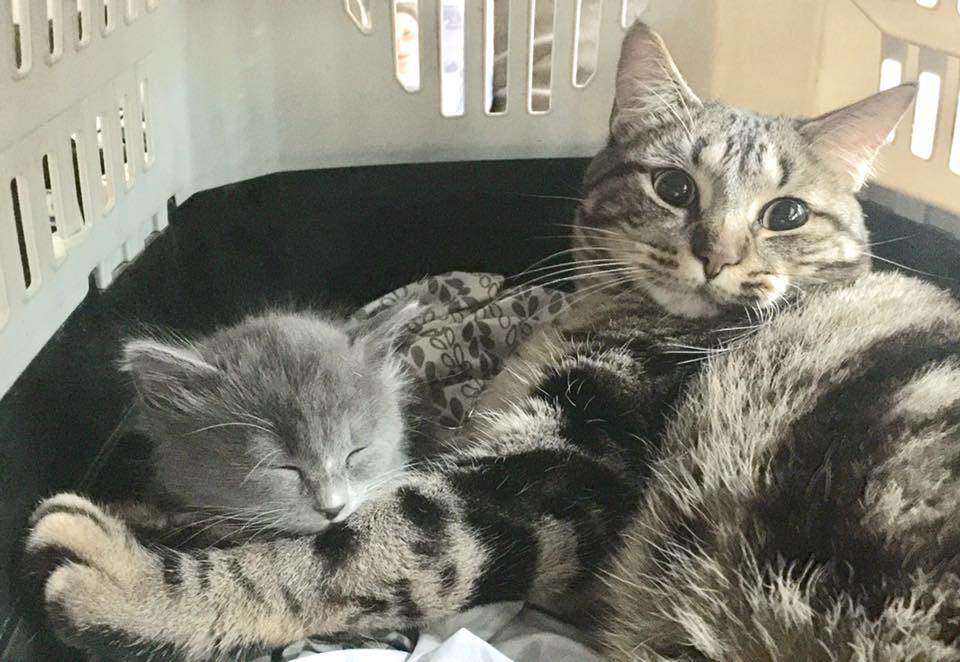 Andy must have liked Opie because of their similar stories. He too was rescued from a gas station. Before Opie came into the picture, Andy used to snuggle with Moonglade Rose most of the time. When Andy met Opie, he was happy because at least now he was going to have a little brother, one he could play with, and even hunt with. 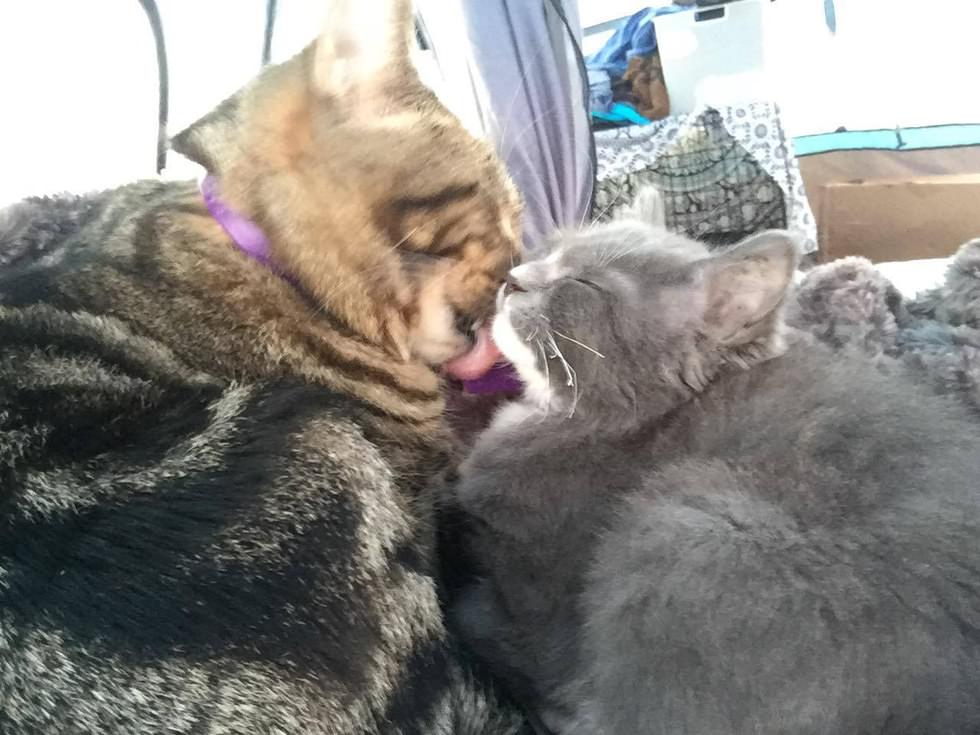 Since the day Andy met Opie, he can’t seem to let his little brother out his eyeshot. He is always by his side and always shows him love. He has also been teaching little Opie how to cuddle and how to hunt and play. These two cats are very close to each other. They are very happy about spending time with each other. Andy enjoys having Opie under his wings. The bond between them is very strong.

We just love the bond between these two cats!!! Love this story? Share it and read our next item here!