The Meow Post Daily Cat Blog
Home Adorable Correlation vs Causation: Why do cats make such great pets despite being...

Have you ever looked at the adorable tabby sitting on your sofa, gnawing on a toy mouse and being overall adorable and wondered: “Would you kill me… if you could?” The answer: probably, yes. Don’t worry about it, though, as long as you continue to greatly outdo your cats when it comes to body mass, they won’t get the chance.

You also feed your cats and, overall, care for them and it has scientifically been proven that cats do develop affection for their humans.

But could it be that your kitty’s murderous side is actually what makes her such a wonderful pet? Well, there are several factors to look at here and I invite you to have a gander with me today as well as express your opinion on the matter. 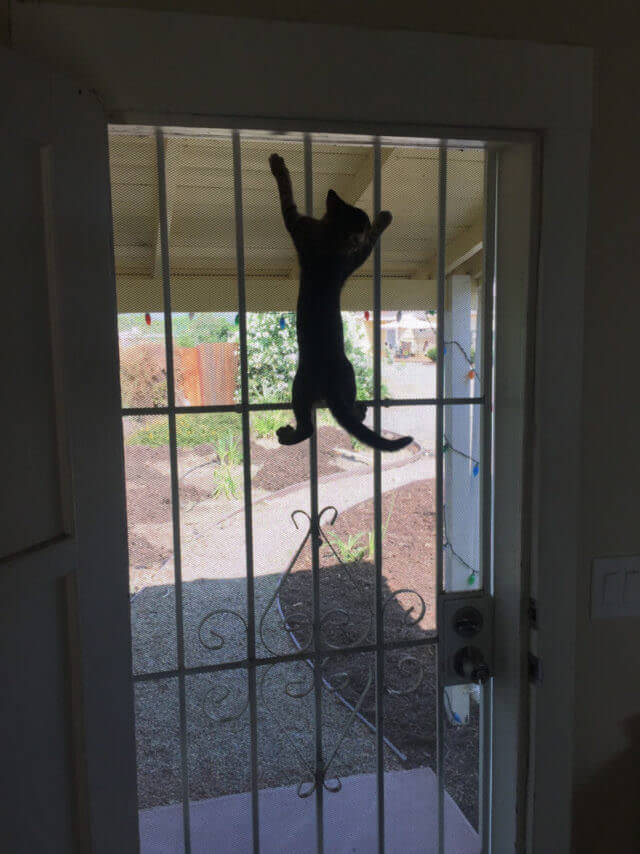 Cats LOVE to play, at least most of them. While older cats may not fancy the idea of playtime as much anymore, younger cats and especially kittens find playing to be an important pastime. This is because, for domesticated kitten, playing is how they learn to hunt and for older cats, it’s how they keep their reflexes finely tuned.

When cats play, it is ADORABLE.

But it’s also very much training for hunting which cats are naturally best at. In the wild, they need to hunt down pray to survive.

This is the most convincing argument for the theory that cats having a bit of a bloodlust actually makes them great pets. 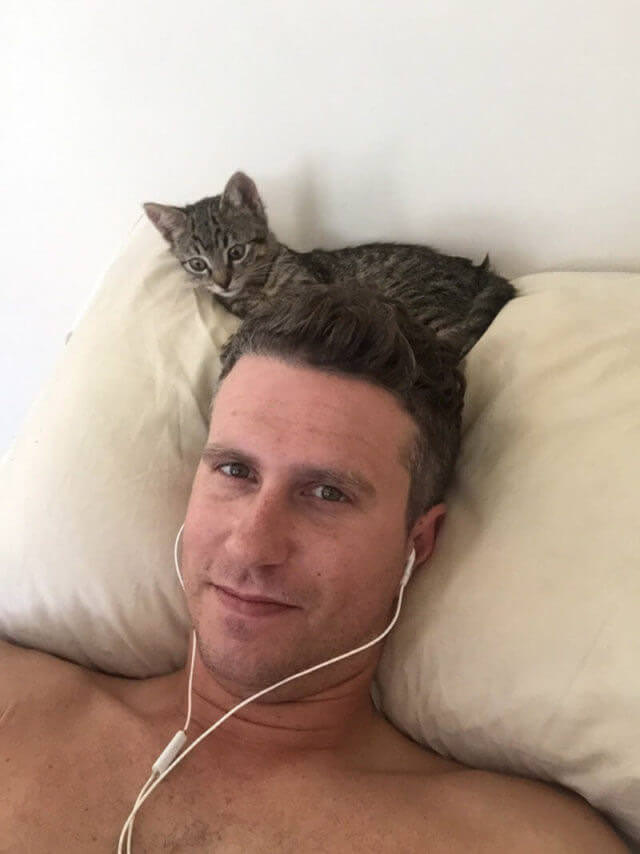 Have you noticed your cat bumping her head against your face or rubbing against your thighs? Do you cuddle with your kitty? The main purpose of these activities is marking you as their territory which is a common behavior in predatory animal species. 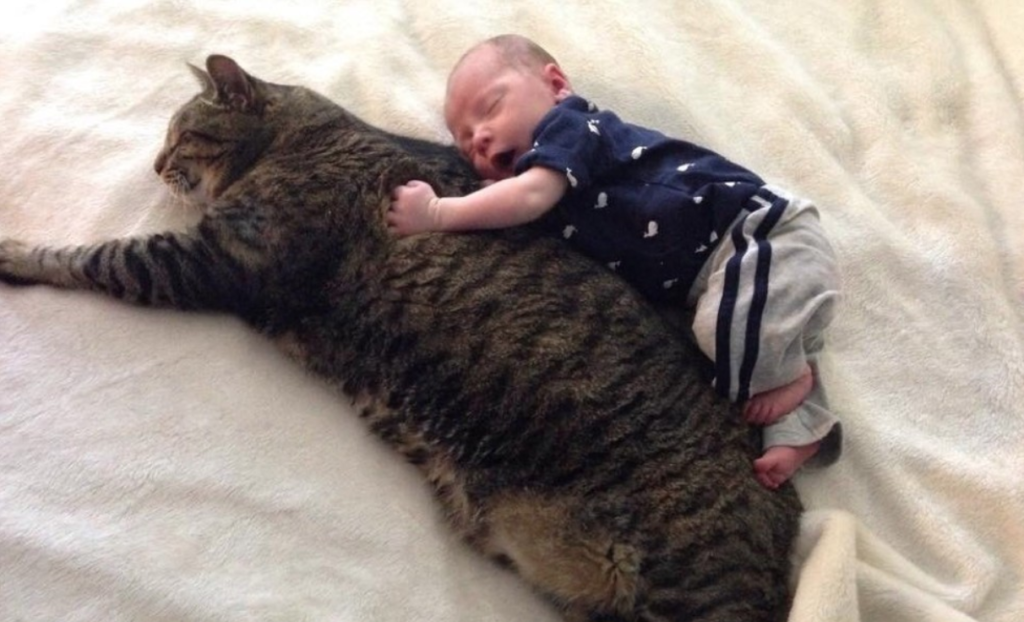 When cats first came into human households, it was likely that they were welcomed due to the fact that they were eradicating the rodent problem many households struggled with at the time. This would not have been possible were cats not hunters so the way cats became pets in the first place is directly linked to their impeccable ability to kill.

But what do you think? Is it just correlation or is causation tied into it as well? Leave your thoughts in the comments. Love this story? Share it and read our next item here.