Sometimes in this world what we think is the truth isn’t always the reality of the situation and in this terrible story everyone didn’t know the truth until it was too late.  Sadly the lady named Cheryn Smilen seemed like a good lady, but turned out to be rotten!

The women who had the “animal rescue” appeared to be kind and caring. She wanted to help South Florida’s stray cat population, however what everyone thought was a kind women was quite the opposite.

What they did discover in her “animal rescue” is beyond absurd…

The lady helped feed cats for friends while they were out of town and appeared to be what everyone thought was a hero after she helped save many different cats. Or so they thought…

The lady had originally listed dozens of cats for adoption and everyone thought she was running a legitimate rescue by helping cats.

Then activists in the town discovered that someone had uncovered the dirty truth – she had been starving the cats in unbelievably terrible conditions.  It was a complete horror.

Picture below only shows litter boxes as we do not allow gore on this site, but you can only imagine the poor cats who lived their last lives here 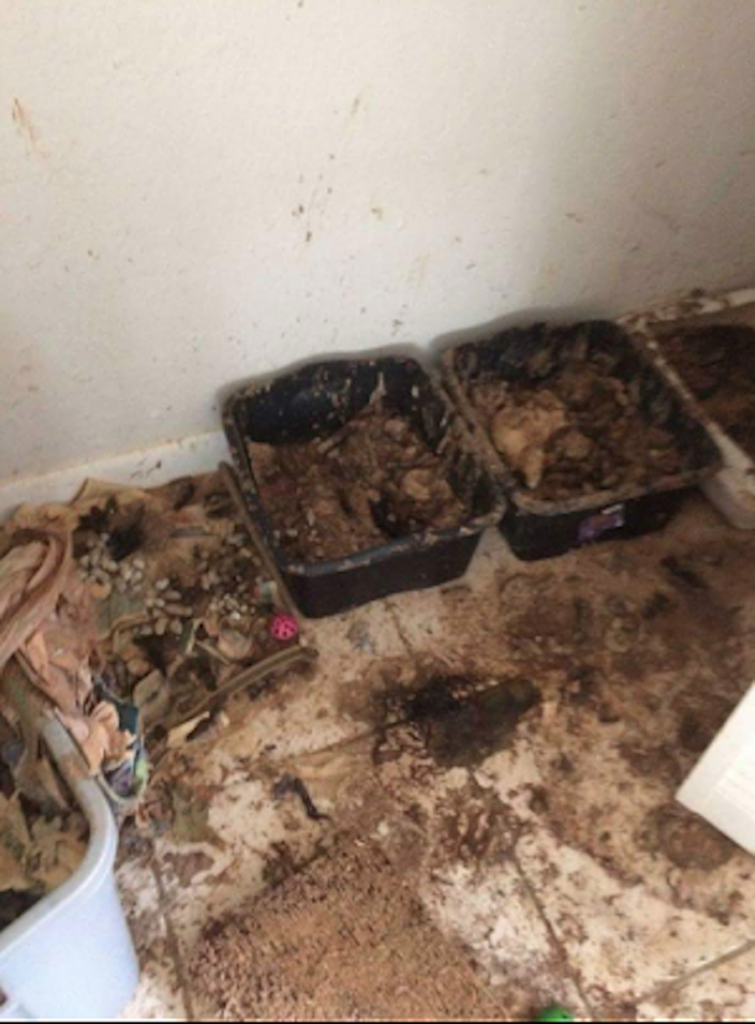 When animal control went into her apartment where she was “helping” and “rescuing” cats they found something so terrible that even I couldn’t believe it was true – the cats were decomposing, the litter boxes were overflowing and looked like they’d never been checked.

The poor cats also had no food in sight and that may have been the main reason they would have died. The remaining skeletal felines that were still alive had been feeding off the dead cats that had died earlier.

Lindsay Donzanti, who volunteers with Cat Network, says she and others tried to encourage Smilen to trap, spay or neuter, and release the animals instead of keeping them.

“All the way along, many of us that knew her always said, ‘Let the cats go,’” she says. “She always with such confidence said, ‘Oh, I can find them homes.’” credit animal-daily.com. 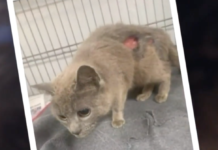